A downloadable game for Windows and Linux

Two short games are included in this bundle.

You know the drill. It's a dating sim. But wait: not just any dating sim! One (or more) of your crushes like dating sims, and you, a humble programmer, have decided that is what you will make IN ORDER TO WIN THEIR HEART.

- Create a cast
- Write your dating sim over five acts
- Use various skills such as actually talking to your crush to figure out what they like, and then put that in the game!
- Navigate the new world as an independent developer!

Good luck! You'll need it! Unless you've already played this game and have memorized what to do!

Mythos Ever After: A Cthulhu Dating Sim RX

This was totally not inspired by the fact that I had twelve Dr. Cthulhu's just lying around.

You've been abandoned by your con buddies at the world's most popular pop culture convention! But wait, twelve ultra-cool monster squid things that are also medical doctors and may or may not be creatures of the dark that travel through time have just walked in! Can you muster up the courage to ask them if they want to be your new Con Friends? Maybe you can spend all four days with one of them?

Basically, the gameplay is thus:
- You have four days at the convention, with multiple things to do!
- Each of the twelve squid siblings has their own schedule, and depending on who you spend time with, you can gain Reputation!
- Win prizes!
- Do or do not destroy the universe!
- Find love?

You know, the usual stuff you do at a geek convention.

In order to download this game you must purchase it at or above the minimum price of $6.99 USD. You will get access to the following files: 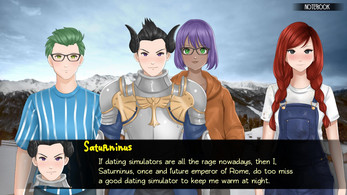 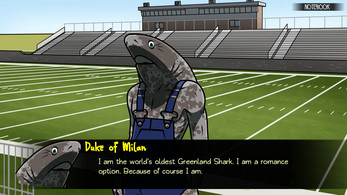 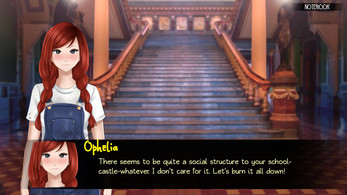 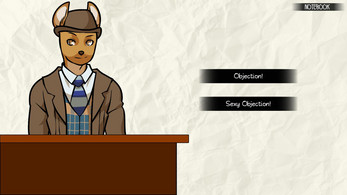 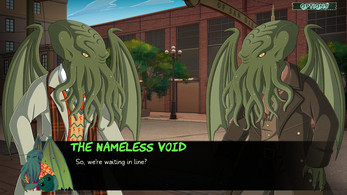 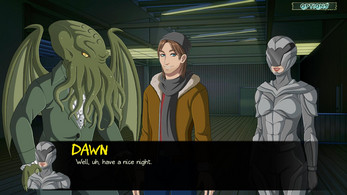 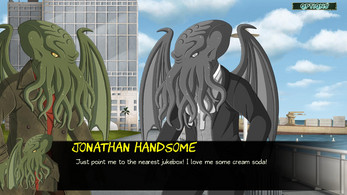